Afghan President Ashraf Ghani said that peace does not mean a power-sharing political deal, but instead the fulfilment of the will of the people which is to end violence and bloodshed in the war-torn country.

He made the remarks in a ceremony on Sunday in Kabul to commemorate Ashura or the 10th day of Muharram, which is observed in memory of the martyrdom of Prophet Mohammed’s grandson Imam Hussain and his followers at the battle of Karbala.

“Do not be afraid of peace because peace does not mean a power-sharing political deal,” TOLO News quoted Ghani as saying.

He said that everyone wants a reduction in violence and an end to the violence in the country, adding that no matter how much the enemies tear things down, Afghans will build back.

“Those who think they are achieving their goals with threats should think again because the people support the republic,” Ghani said. 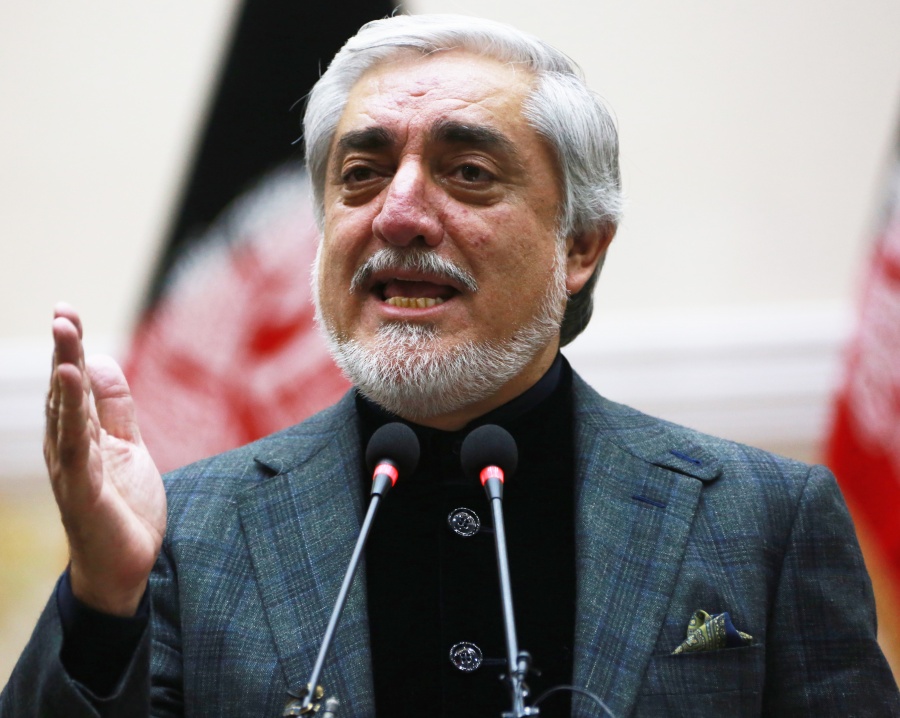 His comments came after Abdullah Abdullah, chairman of the Afghan High Council for National Reconciliation, said that the much-awaited intra-Afghan talks between the Kabul government and the Taliban will begin next week.

In a survey last week, the Institute for War and Peace Studies found that more than 86 per cent of the country’s population is satisfied with the current peace process, TOLO News reported.

Earlier this month, nearly 3,400 Afghan delegates at a three-day Loya Jirga, the grand assembly of Afghan elders, approved the release of 400 high-value prisoners of the Taliban which was posing as an obstacle for the intra-Afghan negotiations. 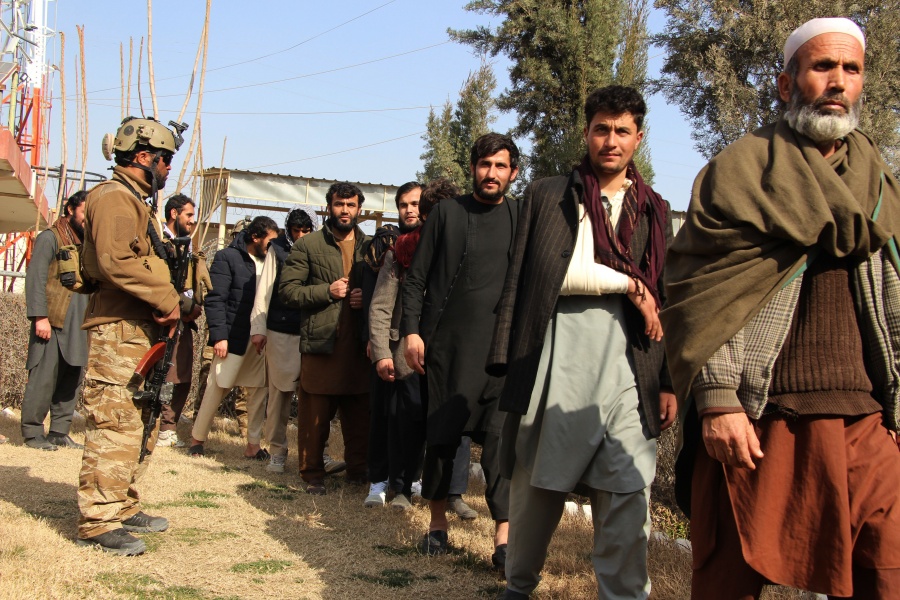 Two days later, the government freed 80 of the prisoners but said the remaining 320 were conditional on the release of at least 20 Afghan commandos in Taliban custody, according to officials.

The Taliban however, insisted that it has met its commitment to release 1,000 Afghan government hostages under the peace deal with the US which was signed in Doha on February 29. 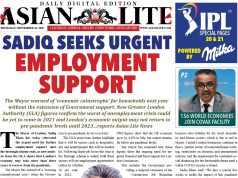