The White House rejected Russian President Vladimir Putin’s proposal earlier in the day to extend the New Strategic Arms Reduction Treaty (New START) for at least one year without conditions.

O’Brien reiterated the US proposal of an extension of New START for one year, during which both countries cap all nuclear warheads, referring to both strategic and tactical ones.

“We hope that Russia will reevaluate its position before a costly arms race ensues,” he added.

Earlier in the day, Putin proposed to extend the New START without conditions for at least a year for further negotiations.

“I have a proposal, namely, to extend the current Treaty without any conditions for at least a year in order to be able to conduct meaningful negotiations on all issues that are governed by agreements of this kind,” Putin said at a meeting with permanent members of the country’s Security Council.

Russian Deputy Foreign Minister Sergei Ryabkov earlier this week rebuffed Washington’s position on freezing nuclear arsenals. “The US position in favour of freezing has long been known to us, it is unacceptable to us.”

The Russian chief arms control negotiator also noted that Russia would refuse any agreement on the New START that was timed to coincide with the US presidential election.

In 2010, Washington and Moscow signed the New START, which stipulates the limits to the numbers of deployed strategic nuclear warheads and delivery systems by both. This last remaining nuclear arms control treaty in force between the two nuclear superpowers will expire on February 5, 2021.

The treaty can be extended for at most five years with the consent of the two countries. Without an extension, the US and Russian nuclear arsenals would be unchecked for the first time since 1972. 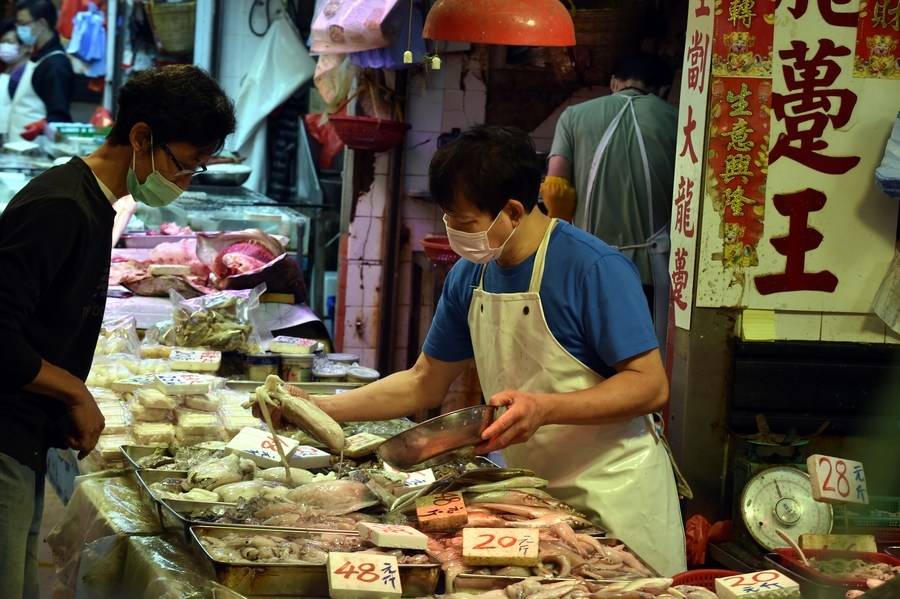 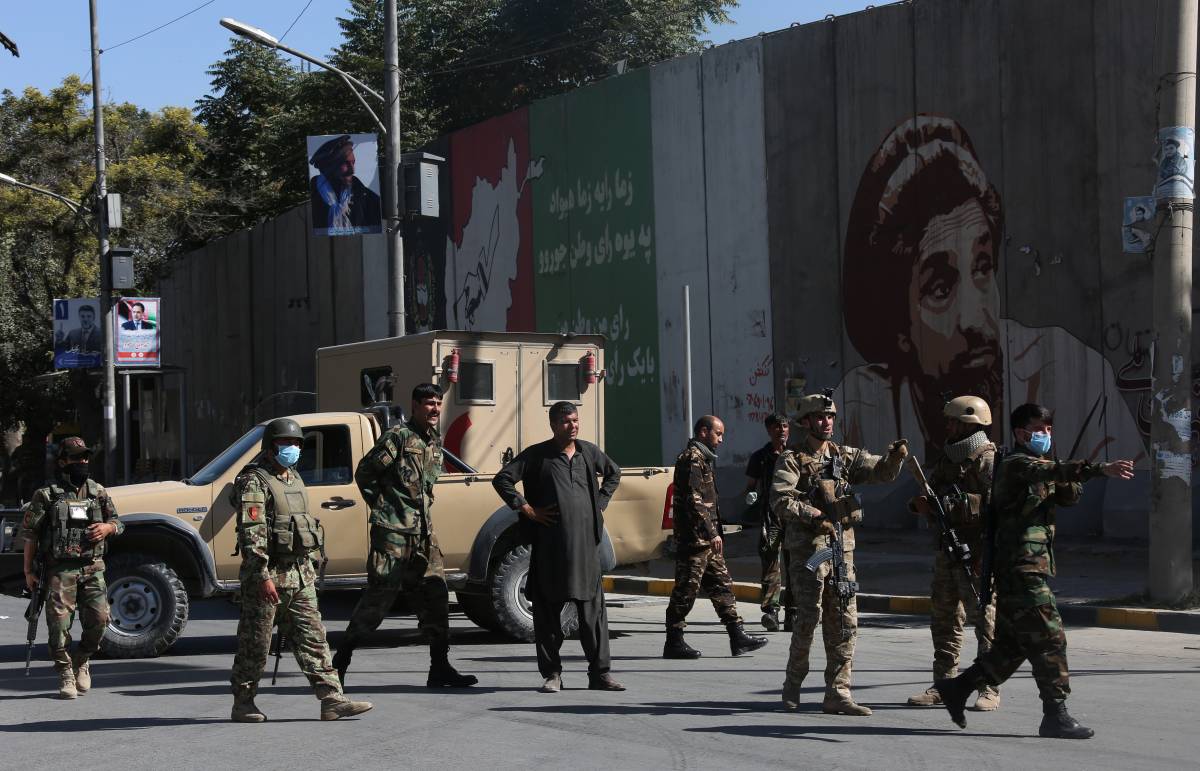 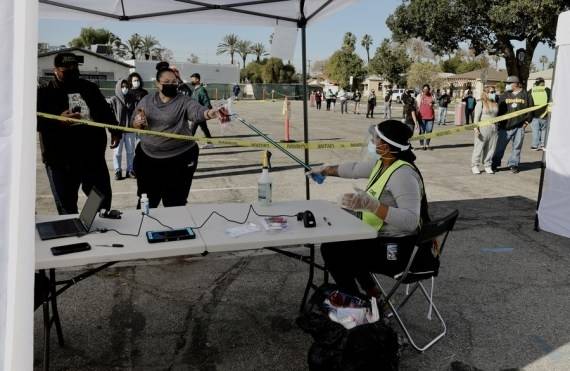