While some couples spent their days in lockdown baking in the kitchen, others have spent it whipping up a storm. Celebrities around the globe forced into home sheltering have used this time to get pregnant.

The latest to join the long list of expecting parents is power couple Anushka Sharma and Virat Kohli. Married for three years, the couple announced the good news on their respective social media handles stating, “And then, we were three! Arriving Jan 2021.” This is the couples first pregnancy.

Earlier this month actors Kareena Kapoor Khan and Saif Ali Khan too released a statement they were expecting their second baby, “We are very pleased to announce that we are expecting an addition to our family!! Thank you to all our well-wishers for all their love and support.”

Across high seas, supermodel Gigi Hadid and boyfriend Zayn Malik confirmed they were expecting their first child together. “We’re very excited and happy and grateful for everyone’s well wishes and support,” Hadid confirmed. Hadid recently posted pictures from her photoshoot showing off her going baby bump commenting “growing an angel.”

Chrissy Teigen and John Legend are also expecting their third child. The couple announced their the news in Legend’s recently released music video, ‘Wild!’. The video features a shot of Teigen cradling her baby bump.

Rooney Mara and her fiance Joaquin Phoenix too are awaiting the arrival of their little bundle of joy in the coming months.

Katy Perry and her fiance Orlando Bloom welcomed a baby girl in their lives. “We are floating with love and wonder from the safe and healthy arrival of our daughter,” they said in a statement. They were not the only ones as actress Sophie Turner and singer Joe Jonas too welcomed a little girl into their universe.

But the celebrity baby who really made headlines in May this year was Elon Musk’s and Canadian musician Grime’s child. Born during the lockdown, their son was the talk of the town as many tried to decipher how to pronounce X A-12 Musk’s name. 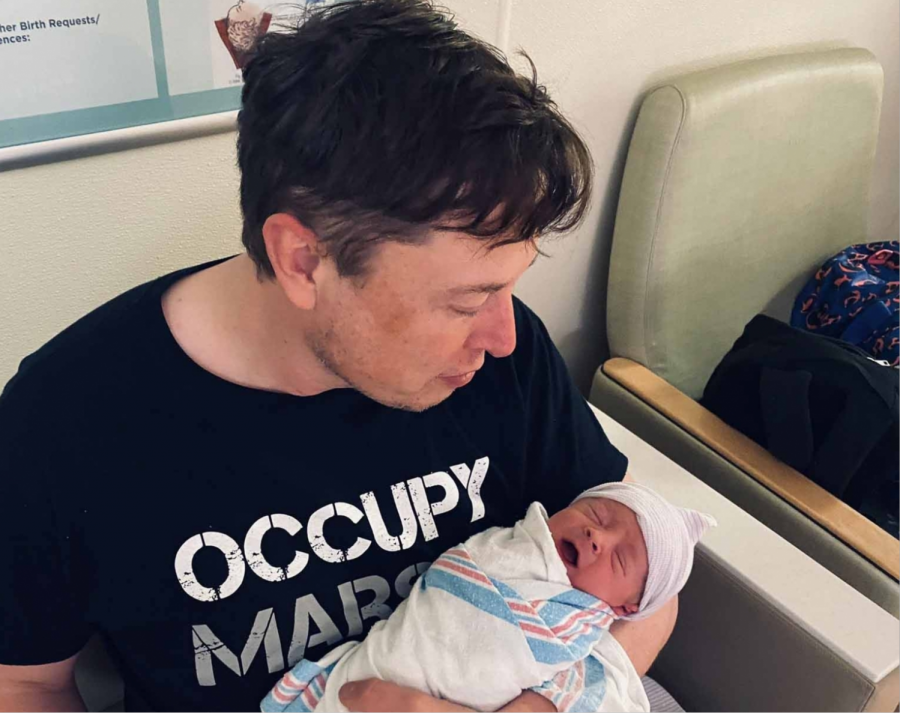 Hint, hint, maybe it’s time out take the action out of the kitchen and into the bedroom.