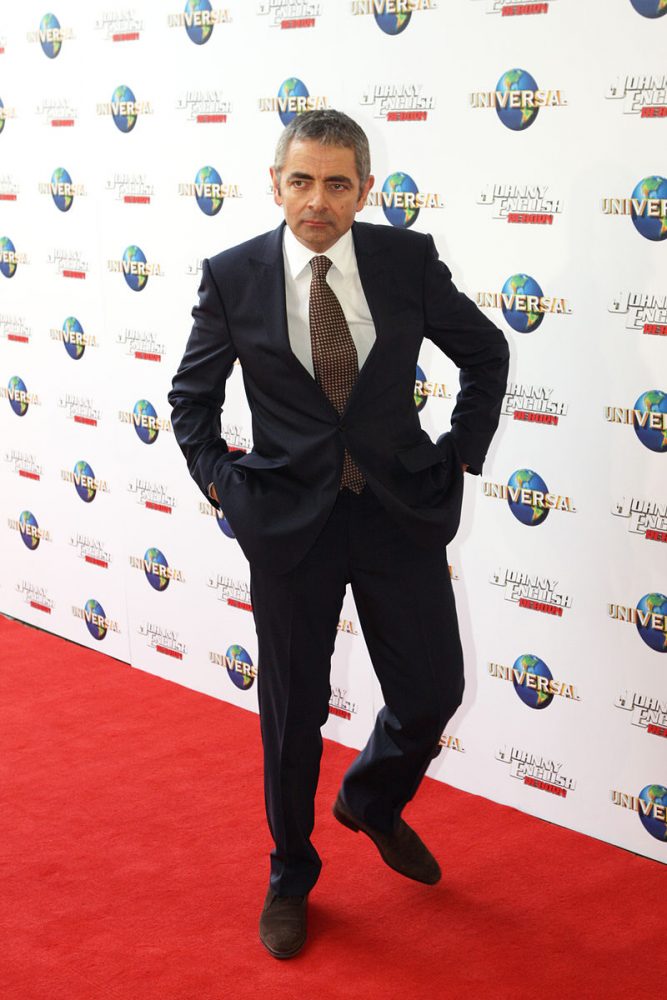 The popular Rowan Atkinson-starred series, Mr Bean, has completed a 30-year run. The English comedian star said he always believed that the show had a very good chance of being successful and long-running, partly because the character is essentially a child in a man’s body.

“I always believed that ‘Mr. Bean’ had a very good chance of being successful and having longevity, partly because the comedy is mainly visual and partly because Mr. Bean is essentially a child in a man’s body. Across all races and cultures, the behaviour of children tends to be the same and so is easily identified and laughed at,” Atkinson said. 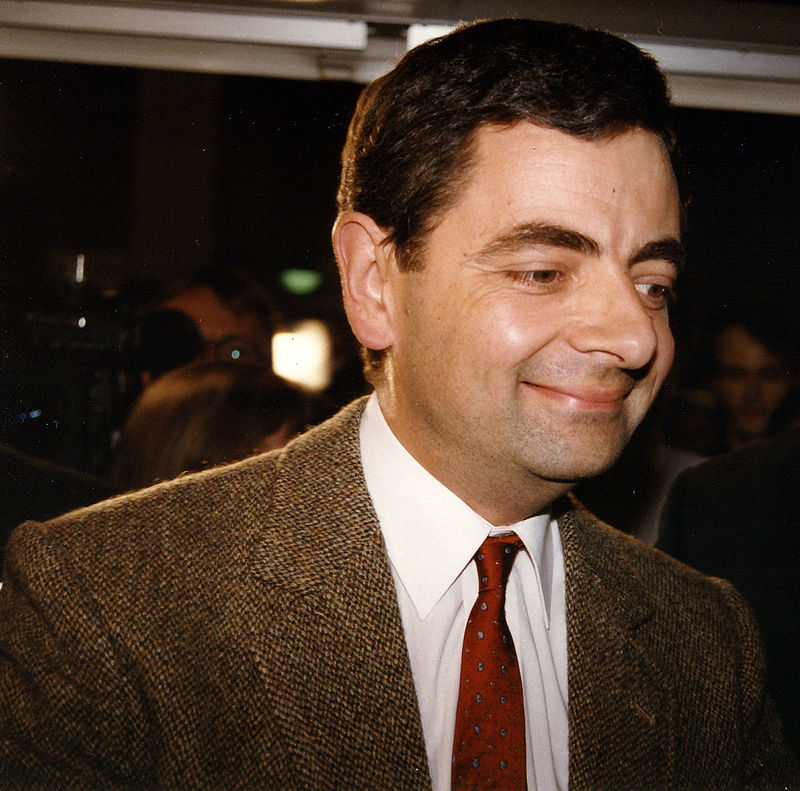 Talking about his fondest memories from filming “Mr. Bean”, Atkinson said that he found filming the show “stressful.”

“I’m sorry to say that I find all filming stressful but ‘Mr. Bean’ especially so, because of the burden of responsibility I feel to make it funny. Of course, you have support from other excellent actors but whether the jokes work or not tends to be down to me. And that’s stressful,” the 65-year-old actor reasoned.

He added: “However, I enjoy it when it’s over! I enjoy whatever success we have. If an audience finds it funny, then it’s been worth it.” 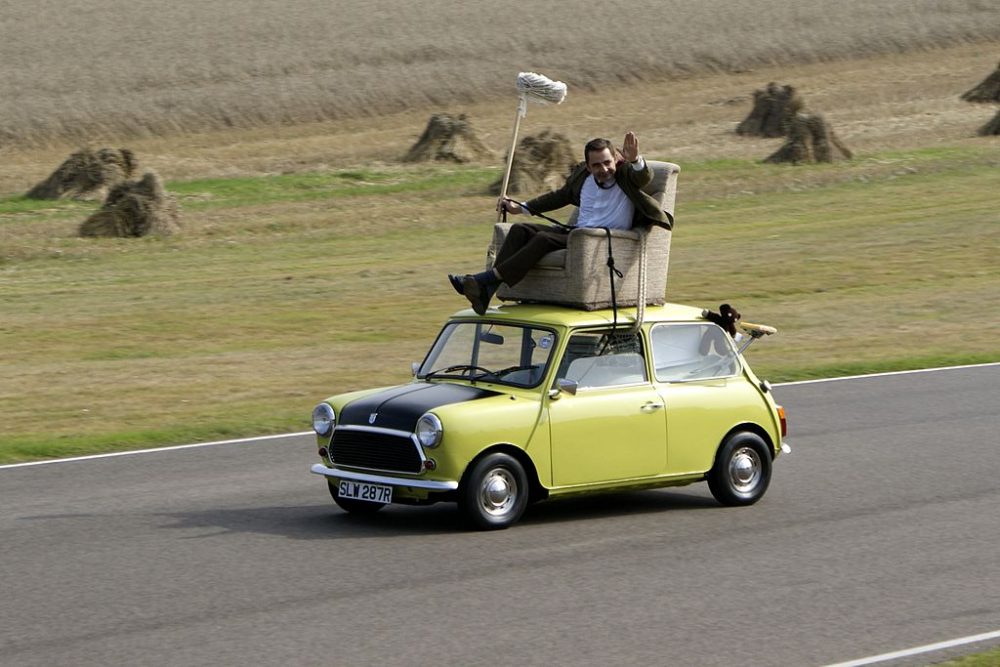 Were there any moments when Atkinson wanted Mr Bean to speak? “Often, which is why he speaks a lot in the first Mr Bean movie (‘Bean: The Ultimate Disaster Movie’, released in 1997). We felt that he had to talk more so that we could tell the story. He talks more in the latest cartoon episodes. I find the way he talks funny,” he said.

Also Read-‘Rules Of Bollywood Are Unfair’