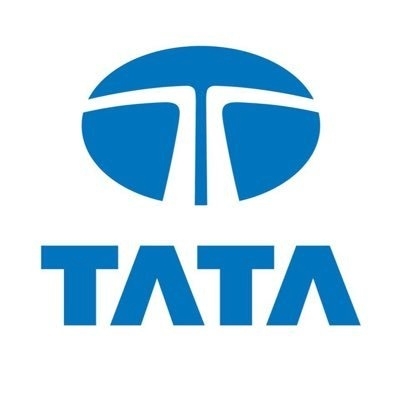 The largest minority shareholder in the Tata Group, Shapoorji Pallonji Group said before the Supreme Court that a separation from the Tatas has become necessary.

The SP Group stated before the Supreme Court that a separation from the Tata Group is necessary due to the potential impact this continuing litigation could have on livelihoods and the economy.

They stated that it was crucial that an early resolution is reached to arrive at a fair and equitable solution reflecting the value of the underlying tangible and intangible assets.

The current situation has forced the Mistry family to sit back and reflect on the past, present and possible future for all stakeholders.

“The past oppressive actions, and the latest vindictive move by Tata Sons that impact the livelihoods of the wider SP Group community leads to the inexplicable conclusion that the mutual co-existence of both groups at Tata Sons would be infeasible. The SP-Tata relationship spanning over 70 years, was forged on mutual trust, good faith, and friendship. Today, it is with a heavy heart that the Mistry family believes that a separation of interests would best serve all stakeholder groups”, the group said in a statement.

The Supreme Court on Tuesday restrained Shapoorji Pallonji group and Cyrus Mistry from pledging or creating encumbrances on shares of Tata Sons.

On September 5, Tata Sons had moved the Supreme Court seeking to restrain the Mistry group from raising capital against their Tata Sons shares. Through the petition in the apex court, the Tatas had sought to prevent the SP Group from creating any direct or indirect pledge of shares.

The SP Group was planning to raise Rs 11,000 crore from various funds. It had also signed a deal with a Canadian investor for Rs 3,750 crore in the first tranche against a portion of its stake in Tata Sons. The apex court adjourned the hearing in the case for four weeks.

The rift between the groups took form after the removal of Cyrus Mistry, the scion of the SP family as the Chairman of TATA group in 2016.