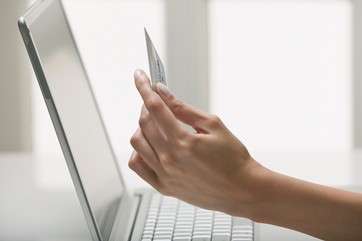 Amid a surge in online shopping due to COVID-19, about 60 per cent retail organisations in India have seen their forecasts for the festive season go down 25 per cent or more compared to last year, says a new survey.

While negative festive forecasts are pronounced in the apparel retail forecasts, 57 per cent of non-apparel retailers are interestingly optimistic about no or little change in the festive season sales.

Due to the reduction in the festive season forecasts, around 71 per cent of the respondents are considering cancelling or deferring orders, showed the findings, adding that this reduction in forecast puts back the pressure on the entire supply chain, including the suppliers, vendors, manufacturers and other ancillaries.

“There is no shortage of challenges as underlined in the report, and a collaborative public-private model is the need of the hour,” Pronam Chatterjee, CEO at BluePi, said in a statement.

Nearly 60 per cent of the retail sector companies are actively looking for capital infusion, according to the “Retail Thought Leadership Survey Report 2020.”

Almost half of the survey respondents indicated a shift of marketing spend towards consumer loyalty, followed by promotions and discounts.

Of the organisations surveyed, ones which have less than 10 per cent business online, an overwhelming majority, 83 per cent of them are planning to move more business to online channels.

However, the biggest challenge for nearly 40 per cent in going online is technology.

The survey was conducted online with organisations with over 500 crore revenue and includes more than 100 Chief Experience Officers and Head Line of Business.