The UK Minister of State for Crime, Policing and the Fire Service Kit Malthouse on Monday urged people to report their neighbours for any suspected breaches of new “rule of six” limits on social gatherings.

According to BBC, Kit Malthouse urged residents to pass on details of suspected law-breaking through non-emergency numbers.

The new rules that restrict indoor and outdoor gatherings in England and Scotland and indoor groups in Wales has come into effect on Monday.

The “whole objective is to allow that to continue” and today’s restrictions “clarify, simplify and intensify the message so everyone understands the rule of six… preventing another wholesale lockdown”, he said.

“It is important to take tough measures now,” the Prime Minister said, adding that he believes the UK will “continue to drive this virus down and beat this virus before too long”.

“We need to act now to stop the virus spread… So we are simplifying and strengthening the rules on social contact — making them easier to understand and for the police to enforce.”

Violators of the new measures will risk a 100-pound ($130) fine, with Johnson warning that they could also face arrest. 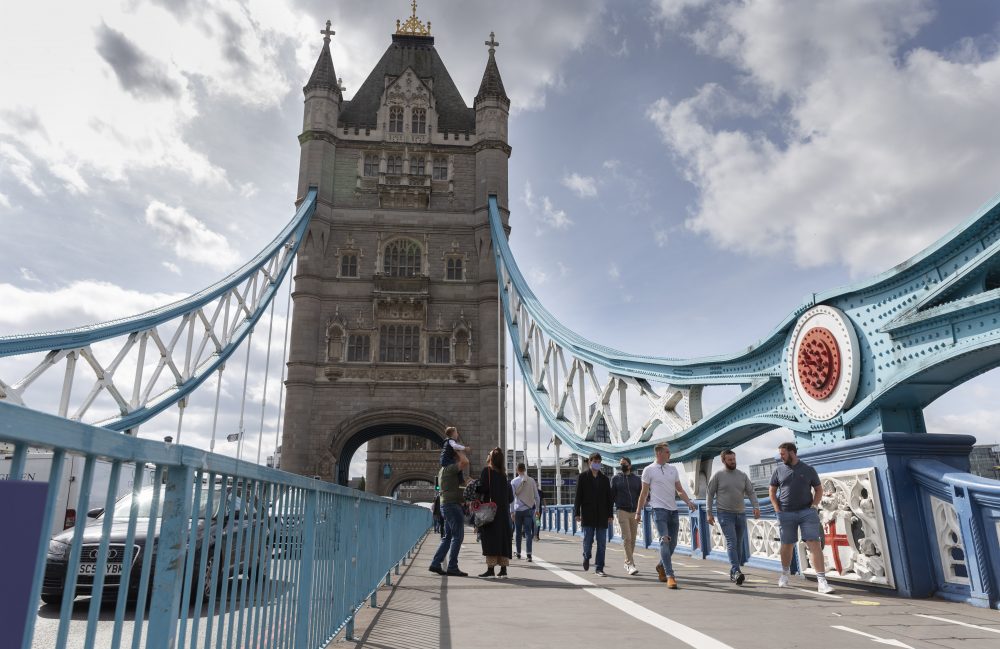 They come after the UK’s reproduction or R, number escalated to between one and 1.2 for the first time since March. The BBC reported.

According to the National Health Service, another 3,330 positive cases were recorded in the UK on Sunday – the third consecutive day with more than 3,000 – with five more deaths reported.

The total number of reported coronavirus deaths across the UK has reached 41,717.

Less than half of workplaces in the UK have enabled safe Covid-19 social distancing measures, a survey by the Trades Union Congress (TUC) has revealed.

In the survey of over 2,100 workers released on Sunday, only 46 per cent said their places of work had enabled safe social distancing, with people in low-paid and insecure jobs the worse affected, reports Xinhua news agency.

According to the survey, 27 per cent of low-income workers who earn less than 15,000 pounds a year ($19,226), report that no action has been taken by employers to reduce the risk of coronavirus infections.

It also revealed that just 38 per cent of workers said their employers have carried out COVID-19 secure risk assessments even though it’s a legal requirement, and only 42 per cent of workers reported being given adequate personal protective equipment. 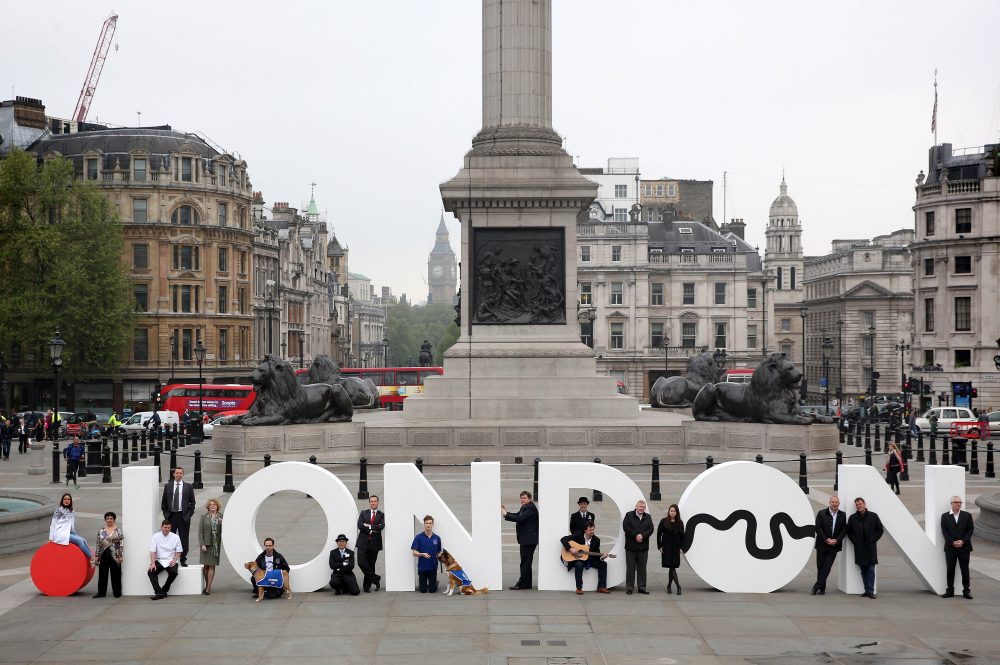 “Making sure workplaces are safe is key to preventing the spread of Covid-19 and getting our economy back on its feet,” said TUC general secretary Frances O’Grady.

New lockdown will come into effect in the West Midlands and Scotland from Monday as the UK has reached a “critical time” in its fight against the Covid-19 pandemic.

From Tuesday, households in Birmingham, Sandwell and Solihull will be banned from gatherings after the region reported a surge in coronavirus cases.