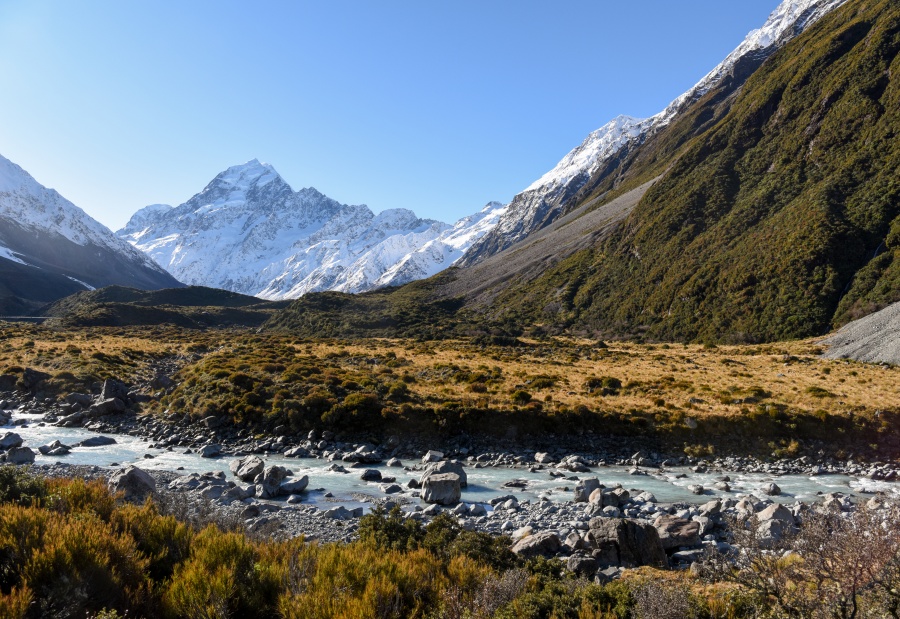 The volume of glacial lakes worldwide has increased by about 50 per cent since 1990 as glaciers melt and retreat due to climate change, show 30 years of NASA satellite data.

Lake Imja, a glacier lake near Mount Everest in the Himalaya has grown to three times its length since 1990, the research showed.

The findings, published in the journal Nature Climate Change, can aid researchers assessing the potential hazards to communities downstream of these often unstable lakes and help improve the accuracy of sea level rise estimates. 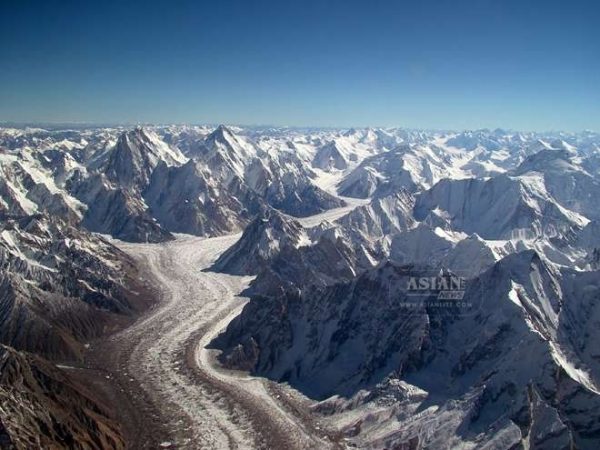 “We have known that not all meltwater is making it into the oceans immediately,” said lead author Dan Shugar of the University of Calgary in Canada.

“But until now there were no data to estimate how much was being stored in lakes or groundwater.”

The international team of researchers initially planned to use satellite imaging and other remote-sensing data to study two dozen glacial lakes in High Mountain Asia, the geographic region that includes the Tibetan Plateau and surrounding mountain ranges, including the Himalaya.

The team looked at the data in five time-steps beginning with 1990 to examine all the glaciated regions of the world except Antarctica and analyse how glacial lakes changed over that period.

Glacial lakes are not stable like the lakes in which most people are used to swimming or boating because they are often dammed by ice or glacial sediment called a moraine, which is composed of loose rock and debris that is pushed to the front and sides of glaciers.

Rather, they can be quite unstable and can burst their banks or dams, causing massive floods downstream.

These kinds of floods from glacial lakes, known as glacial lake outburst floods, have been responsible for thousands of deaths over the past century, as well as the destruction of villages, infrastructure, and livestock.

A glacial lake outburst flood affected the Hunza Valley in Pakistan in May 2020.

“This is an issue for many parts of the world where people live downstream from these hazardous lakes, mostly in the Andes and in places like Bhutan and Nepal, where these floods can be devastating,” Shugar said.