A series of massive protests have been held all over the world in the last 48 hours against the gross human rights violations being committed in Pakistan by the Imran Khan government. After worldwide protests held on August 14, its Independence Day, it is for the second time in August that Pakistan has been shamed globally.

From outside the Pakistani consulate in New York to in front of the UK Parliament in London, from the roads of Toronto to the streets of Amsterdam and Gottingen in Germany — thousand, most of them from the minorities of Pakistan, have marched against the forceful abductions, killings and enforced disappearances taking place in the deep state. 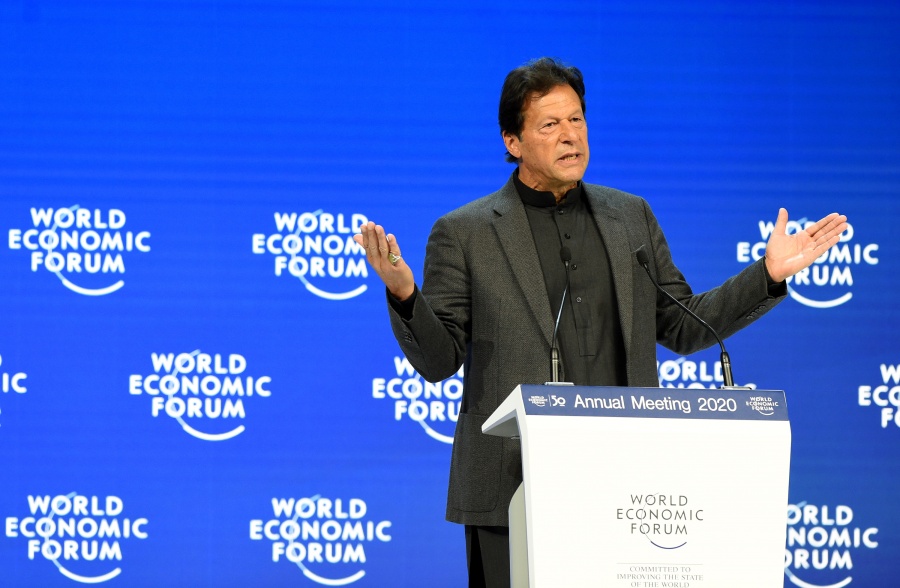 “Prime Minister Imran Khan’s government and the security services have cracked down on critical voices including journalists, activists, non-governmental organizations, and the political opposition. The federal government has failed to mitigate the economic impact of Covid-19 on low-income workers and other vulnerable groups. Arbitrary detentions and extrajudicial killings by law enforcement agencies continue with impunity. Blasphemy-related violence against religious minorities, fostered in part by government persecution and discriminatory laws, is frequent. Authorities have failed to establish adequate protection or accountability for abuses against women and girls, including forced marriage and so-called honour killings,” says the Human Rights Watch, an international non-governmental organization, headquartered in New York City.

As you read this, the people from Gilgit in the Pakistan-occupied Kashmir and the minorities from the provinces of Sindh and Balochistan continue to live in fear, even as Islamabad is busy trying to find new means to escape the blacklisting by the global terror-financing watchdog, the Financial Action Task Force (FATF).

India Narrative has, over the last few months, brought to light several brutalities committed by the Pakistani Army, intelligence and the death squads outsourced by them to kill, abduct, and terrorize the minorities of the country.

The Pakistani Commission of Inquiry on Enforced Disappearances reported in December 2019 that 2,141 individual cases remain unresolved. The actual figure is obviously much more.

“It is a matter of serious concern that many victims remain afraid to seek assistance or publicize their cases for fear of reprisal by the institutions and individuals involved. The Human Rights Commission of Pakistan (HRCP) has long held that the official data sorely underreports the number of forcibly disappeared persons, which calls into question the effectiveness of the Commission of Enquiry on Enforced Disappearances (COEID). Some victims such as Dr Deen Mohammad from Balochistan have now been missing 11 long years,” says Dr Mehdi Hasan, the HRCP chairperson.

In June, the UN human rights experts had condemned the widespread silencing of human rights defenders “through intimidation, secret detention, torture and enforced disappearance, whether with the direct involvement of the Pakistani government, or with its complicity or complacency.”

Hindus, Christians, Sikhs, Shias, Ahmadis, Buddhists – all have suffered Sunni highhandedness. People from all walks of life-journalism, arts, the legal profession-have witnessed the violation of their rights. The Covid-19 pandemic has only worsened the situation.

Amnesty International, in its annual report on Pakistan, noted how the authorities in Pakistan have intensified their crackdown on the right to freedom of expression.

“Enforced disappearances remained pervasive, with no one held accountable for them. The government failed to uphold its commitments to legislate against torture and enforced disappearances. Violence against women and girls remained widespread. Parliament blocked attempts to restrict child marriage. Religious minorities continued to be prosecuted under blasphemy laws and attacked by non-state actors,” it mentioned.

Clearly, Pakistan is no longer a ‘failing’ but already a ‘failed’ state, sinking deeper into the abyss of despair.