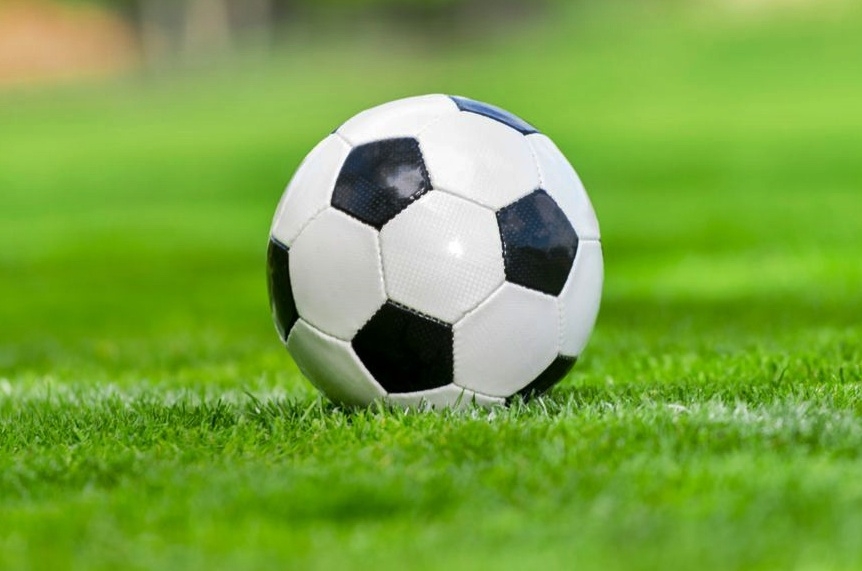 Football fans in Brazil could soon return to stadiums on a limited basis, the South American country’s health ministry has said.

In a statement, the ministry on Tuesday said it approved a proposal allowing stadiums to operate at up to 30 per cent of their capacity, reports Xinhua news agency.

“The opening must occur through protocols to be established with the main objective of ensuring the health and well-being of all,” it said.

Stadium operators and local authorities would decide which protocols to adopt for their respective venues, the statement added.

No time frame was given for stadiums to reopen their doors but media reports said the Brazilian Football Confederation (CBF) would discuss the decision with clubs before going ahead with the plan.

The move also requires the approval of respective state and municipal authorities. Some clubs and local governments have already expressed their opposition to the proposal, citing the continued high coronavirus infection rate.

Brazil has the world’s second-highest Covid-19 death toll behind US. Fans have been barred from entering stadiums in Brazil since mid-March, when all football competitions in the country were suspended amid the escalating health crisis.