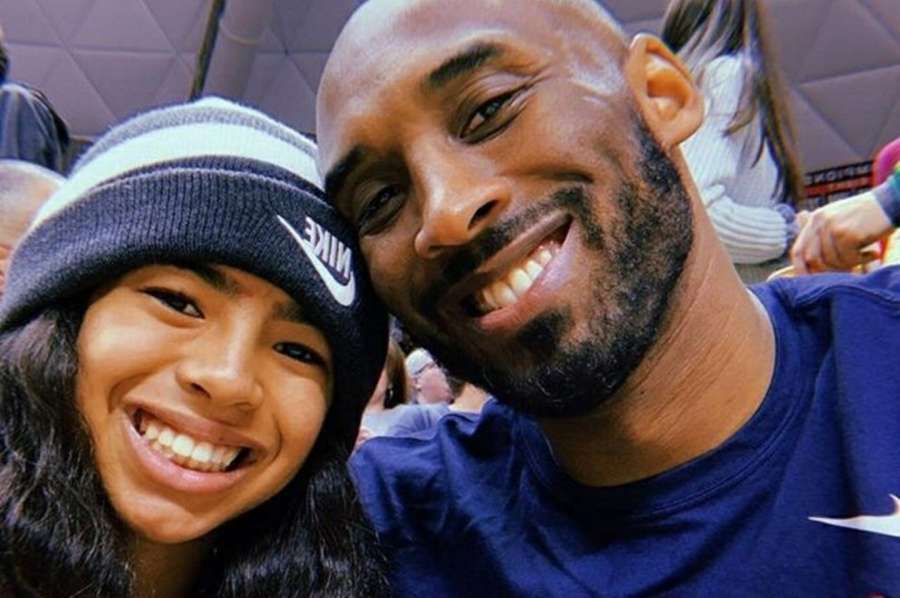 The Staples Centre has served as the home for Lakers and also has Bryant’s nos. 8 and 24 hanging from its rafters since 2017.

“Figueroa St. will soon be Kobe Bryant Blvd. between Olympic & MLK. Kob”s legacy is bigger than basketball. #KobeBryantBlvd will be a reminder to everyone, young and old who drive down it, there is no obstacle too big and that with the #Mambamentality, anything is possible,” tweeted Wesson.

Wesson made the announcement on August 24, which is celebrated as Kobe Bryant Day in Los Angeles in Orange County.

Earlier in the year, Bryant’s induction into the Hall of Fame has been postponed due to the Coronavirus pandemic.

The Naismith Memorial Basketball Hall of Fame said that the induction of the class of 2020 will now have to be held in the first quarter of next year.

“It’s going to have to be the first quarter of next year. (The board will) meet in a couple of weeks and look at the options of how and when and where.”

Bryant, who died in January along with eight others in a helicopter crash, was set to be inducted to the Hall of Fame on August 29.

Tim Duncan and Kevin Garnett are among other players who are to be inducted along with Bryant.