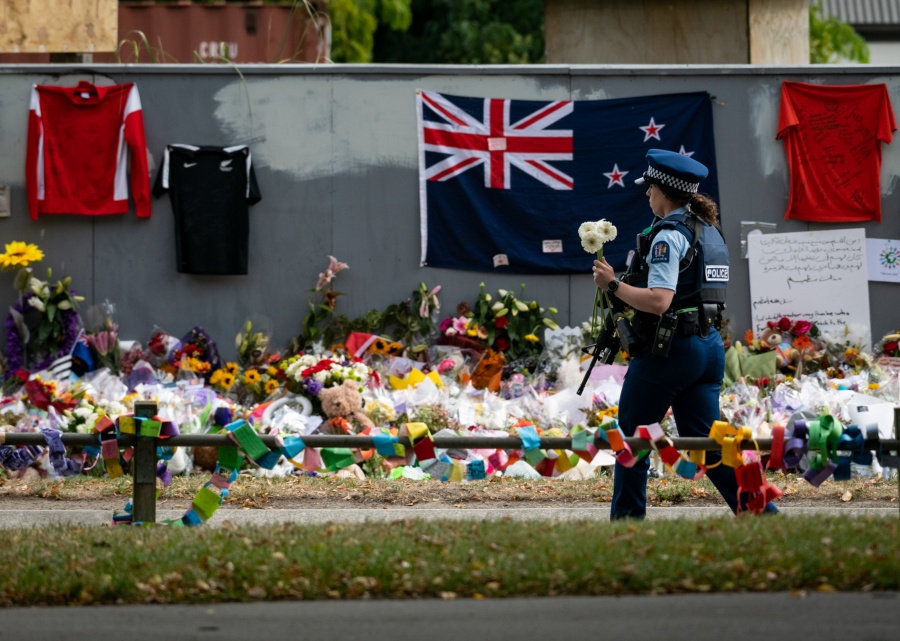 The terrorist who killed 51 people at two mosques in New Zealand’s Christchurch city in 2019 was sentenced to life in prison without parole, a court announced on Thursday.

The verdict, which is the first of its kind in New Zealand, came after three days of the final hearing of the case at the High Court in Christchurch, reports Xinhua news agency.

“Your crimes are so wicked that even if you are detained until you die, it will not exhaust the requirements of punishment,” the BBC quoted Judge Cameron Mander as saying during the sentencing.

On imposing a sentence of life without parole, Justice Mander said: “If not here, then when?”

Tarrant said through a lawyer in court that he did not oppose the prosecution’s application for a life without parole sentence.

He had earlier also refused the right to speak at his sentencing.

During this week’s sentencing, the court had heard that the terrorist planned to target another mosque but was detained by officers on the way.

A total of 91 victims or their families gave impact statements at the hearing that started on Monday.

The attack prompted New Zealand to reform its gun laws.

Less than a month after the shootings, the country’s parliament voted by 119 to 1 on reforms banning military-style semi-automatic weapons as well as parts that could be used to build prohibited firearms.

The government offered to compensate owners of newly-illegal weapons in a buy-back scene.