Three more countries — Croatia, Austria and Trinidad and Tobago — have been added to the UK’s quarantine list in an effort to contain the spread of the novel coronavirus in the country, Transport Secretary Grant Shapps announced.

In his announcement on Thursday, Shapps said that the new measures will come into force at 4 a.m. on Saturday, reports Xinhua news agency.

The Transport Secretary also announced that travellers arriving in the UK from Portugal will no longer need to self-isolate for 14 days.

He said the decision to change the travel corridors took a range of factors into account, including the estimated prevalence of COVID-19 in a country, the level and rate of change in the incidence of confirmed positive cases, and the extent of testing in a country. 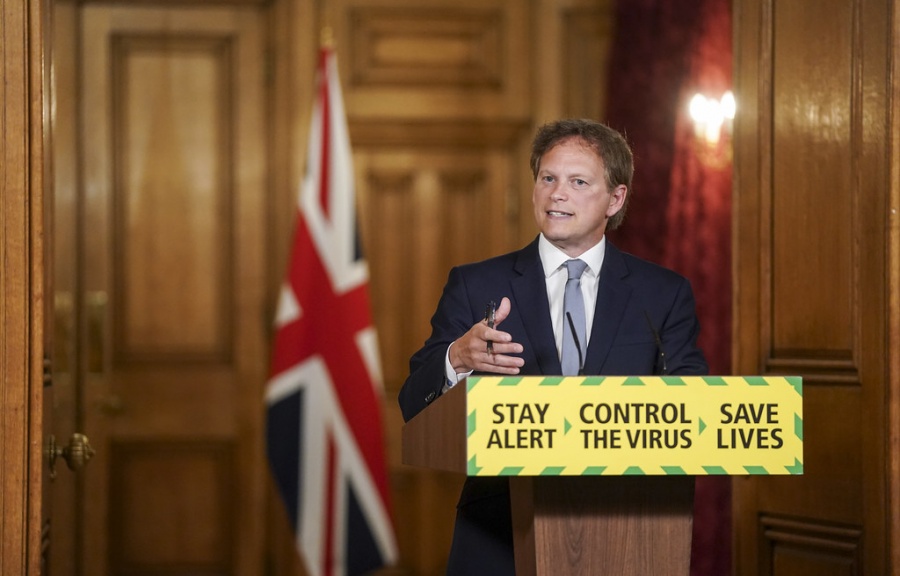 The other factors included the testing regime and test positivity, the extent to which cases can be accounted for by a contained outbreak as opposed to more general transmission in the community, government actions and other relevant epidemiological information, he said.

The new move was announced after Covid-19 cases on the Caribbean islands more than doubled in a week.

The UK Foreign Office said that it would look at putting any country with more than 20 cases per 100,000 people on its quarantine list.

Earlier this week, the British government refused to deny that tourists returning from Croatia and Greece could face quarantine measures after the number of cases per 100,000 people in Croatia reportedly rose above 20, seen as a key benchmark.

Downing Street said the government continues to “keep these rules under review” and that “protecting public health” remains the main priority.

Pushed on the limited time between new quarantine measures being announced and their implementation, Downing Street said: “It is important that when we make changes to the exemptions list, we do so in a swift way.”

France, the Netherlands, Monaco, Malta and other countries were placed on the UK quarantine list on August 15.

Previously, Shapps announced that travellers returning to the UK from Belgium, the Bahamas and Andorra would have to quarantine at home for two weeks, citing rising Covid-19 levels in the three countries.