Von der Leyen, president of the European Commission, said on Thursday that “each round of talks that we conclude with the pharmaceutical industry brings us closer to beating this virus”, reports Xinhua news agency.

It is anticipated that the Commission will have a contractual framework in place for the initial purchase of 225 million doses on behalf of all European Union (EU) member states, to be supplied once a vaccine has proven to be safe and effective against the coronavirus, according to a statement from the Commission. 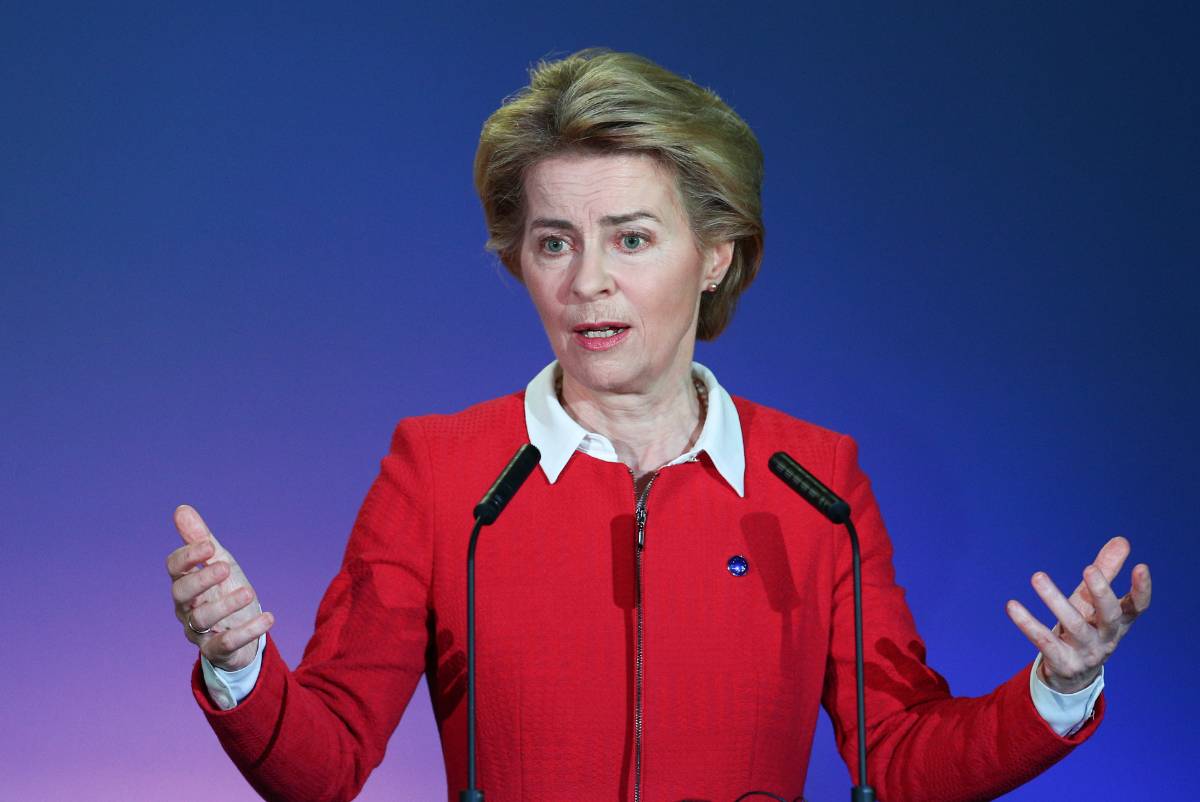 It added that CureVac pioneers in vaccines based on messenger RNA, transported into cells by lipid nanoparticles.

The basic principle is the use of this molecule as a data carrier for information, and the human body would then produce its own active substances to combat various diseases.

In July, the European Investment Bank and CureVac signed a 75-million-euro loan agreement for the development and large-scale production of vaccines, including CureVac’s vaccine candidate against COVID-19.

CureVac is the fourth partner the Commission has announced to have been talking with.

So far the Commission has signed an actual advance purchase agreement with AstraZeneca, and published “positive steps” with Sanofi-GSK and Johnson & Johnson.