The UNICEF on Tuesday called on governments, parents, and teachers across Eastern and Southern Africa to urgently and safely re-open schools.

Across this region, of the nearly 65 million children remaining out of school, around one in two do not have any form of learning, while millions of children continue to miss what was their one nutritious meal of the day, Xinhua news agency quoted the Unicef as saying.

“Seven months into the pandemic, we must be very clear about the gravity of this crisis: we are at risk of losing a generation,” said Mohamed Malick Fall, Regional Director for Unicef in Eastern and Southern Africa. 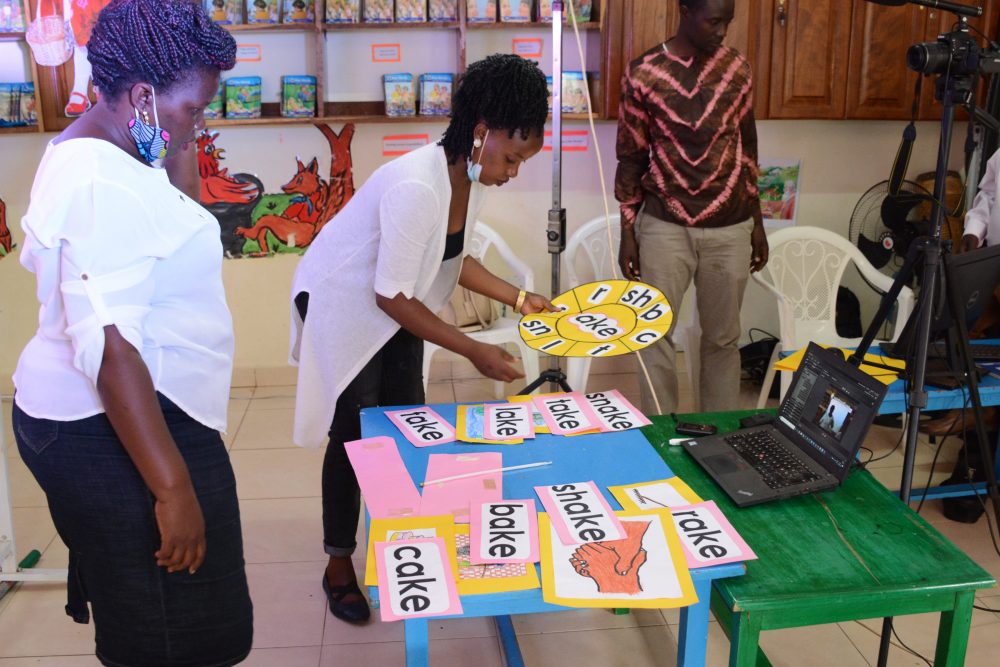 A generation of children is at risk, and at the most critical time in the continent’s history, Fall lamented.

As the region is experiencing unprecedented population growth, it’s important that this expanded workforce can receive quality learning at school so as to ensure that the potential for increased production could sustain an economic boom to drastically reduce poverty in Africa – where currently 70 per cent of sub-Saharan Africa’s people live on less than $2 a day, Fall said.

Safely re-opening schools by the beginning of October this year will give scholars a full term and vastly reduce learning losses, he said, adding that it will also reduce losses incurred by both parents and governments.

Unicef’s call to safely re-open schools follows scientific evidence which shows children are not super-spreaders of Covid-19, and are the least affected by the virus in the region, with a mere 2.5 per cent of confirmed cases attributed to kids between five to 18 years.

Most countries in Eastern and Southern Africa have seen the rationale of a phased return to schools, starting with exam classes in countries such as Botswana, Eritrea, Eswatini, Madagascar, Somalia, Zambia, and recently Malawi and Zimbabwe.

Bigger countries with larger Covid-19 caseloads and higher student populations – such as South Africa – have re-opened schools for all grades since the end of August.