As the regional tussle between Turkey and its rivals, the Kingdom of Saudi Arabia and the United Arab Emirates gathers heat, the flow of goods and merchandises between these countries is taking a hit.

Various fashion brands which house their production facilities in Turkey and import the finished goods to the lucrative markets in the rich Arab nations is one among the affected industries.

Though Saudi authorities reject the existence of such a ban of Turkish goods, various exporters from Turkey say they face long delays at Saudi ports, according to a Financial Times report.

Earlier this month, the chairman of Riyadh chamber of commerce, Ajlan al-Ajlan had called to boycott ‘everything Turkish’ in response to Ankara’s alleged involvement in the Arabian geo-political scene.

The report also states that a number of European and US fashion retailers with production facilities in Turkey are looking out for alternatives to tackle the clearance delays their goods face in Saudi Arabia.

According to the report, Spanish fashion brand Mango isn’t very much worried about the situation. “We are confident we will be able to continue with business under normal circumstances in Saudi Arabia,” the Financial Times cited a quote from the company’s sources.

Sweden’s H&M said “too early to comment on the most recently communicated trade restrictions”. 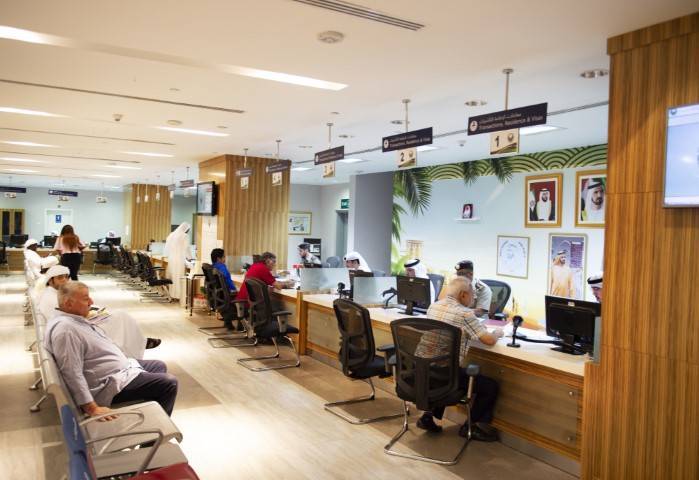