More than 150 people were arrested during protests in London against the ongoing Covid-19 lockdown in England, the second of its kind since the onset of the pandemic.

Saturday’s protests, which started from Marble Arch, were organised by the Save Our Rights UK group, the BBC reported.

The protesters, some dressed as Christmas elves, carried signs reading “All I want for Christmas is my freedom back”, “Ditch the face masks” and “Stop controlling us”.

Most of the them without face masks on, the demonstrators ignored police requests to disperse and instead chanted “shame on you”.

Earlier in the day, the police had warned against staging public gatherings which are banned under the incumbent coronavirus restrictions imposed in the wake of the second wave of the pandemic in the country.

After protests turned chaotic in Oxford Circus, Carnaby Street and Regent Street, traffic was halted as police officers tried to handcuff people on the ground in the middle of the road, the BBC reported.

In a statement, Ch Supt Stuart Bell of the Met Police said: “This was a challenging day for Met, City of London and British Transport Police officers and I would like to thank them for the professionalism they have shown throughout the day.

“On Friday, we made it very clear how we would police this event, warning those looking to attend that they risked facing enforcement action if they attended a gathering in London.

“Today’s enforcement action is a direct result of those individuals deliberately breaking the law and at times, targeting our officers with aggression and causing disruption to the road network.”

Reacting to the anti-lockdown protests, Home Secretary Priti Patel said: “We’ve seen our police officers yet again do incredible work to ensure that they help to stop the spread of this awful virus.

“The people that are protesting today have been protesting for many months, and we’ve seen this over successive weekends.”

She added: “We ask everybody to be conscientious – we all know the regulations and the guidance, we have brought these measures in to save lives and to prevent preventable deaths.”

The protests came as a further 479 deaths were reported in the UK on Saturday, bringing the total to 58,030.

There were also a further 15,871 positive cases registered in the past 24 hours, which increased the overall infection tally to 1,609,141. 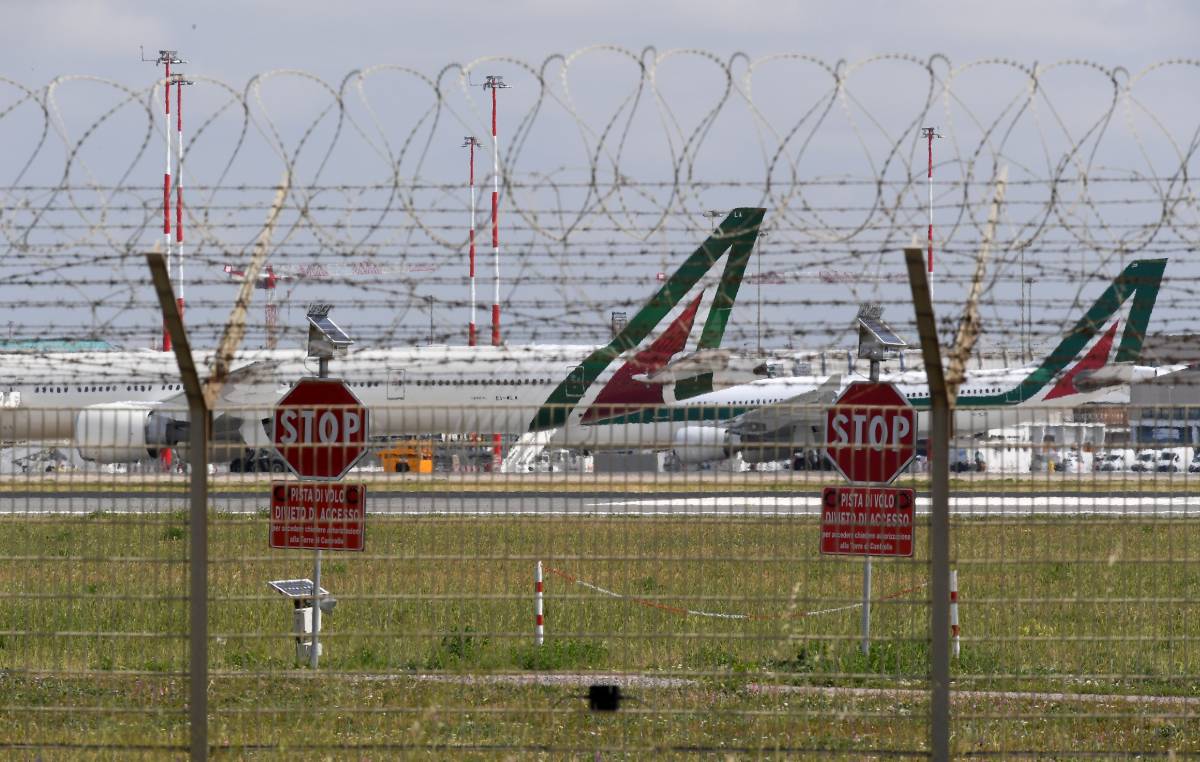 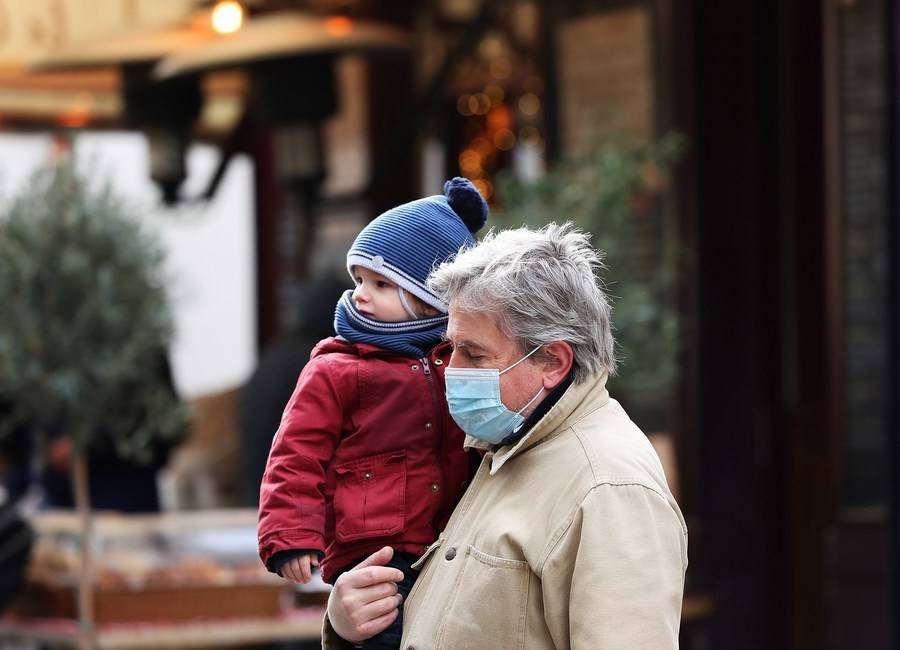