A beaming Kapil Dev, India’s first World Cup-winning captain who underwent a successful angioplasty last week, posted a video on Thursday, saying he is “feeling very good”, and yearned to meet his 1983 teammates whom he called “my family”.

Kapil, 61, posted the video in an exclusive WhatsApp group of the members of the 1983 World Cup-winning Indian team.

Wearing a full sleeved purple T-shirt and black trousers, Kapil said: “My family 83. The weather is very pleasant and I am very eager to meet you all. I am feeling very good. Thanks to all for your wishes and concern. I am hoping that we all will meet pretty soon. I don’t know when will the movie release but I will try to meet you all as early as possible.”

“We have approached the end of the year and I am confident that we will have a great start to next year. Love you all,” he added in the 29-second long video accessed by IANS.

Kapil had suffered a cardiac arrest last Thursday and subsequently underwent an angioplasty surgery the following day at the Fortis Escorts Heart Institute. He was discharged from the hospital on Sunday afternoon. Dr Atul Mathur, Director of Cardiology Department, had successfully performed an emergency coronary angioplasty.

Kapil held the world record for most Test wickets (434) for over six years until it was broken by Courtney Walsh of the West Indies. The other big achievement of Kapil was to lead India to World Cup triumph in 1983, when the team was considered minnows in limited-overs cricket. He played 131 Tests and 225 ODIs between 1978 and 1994. 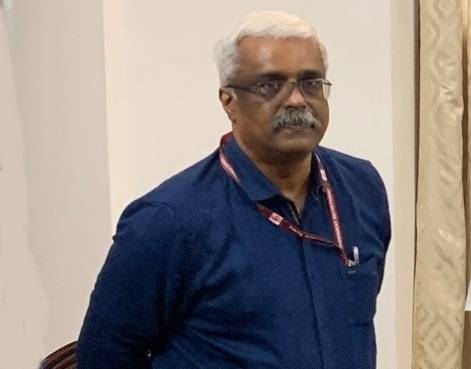