Game changing half-centuries from Manish Pandey (83 not out off 47 balls) and Vijay Shankar (52 not out off 51) helped SunRisers Hyderabad (SRH) register a clinical eight-wicket win over Rajasthan Royals (RR), and keep their hopes of qualifying for the Indian Premier League (IPL) playoffs alive.

The win helped the David Warner-led SRH jump to the fifth spot on the points table with eight points while the Royals slipped to the seventh place, also with eight, due to the difference in the net run rate. Kings XI Punjab, too, have eight points are placed between the SRH and RR while Chennai Super Kings are at the bottom.

After restricting the Royals, who were asked to bat, to a moderate total, it was an unbeaten 140-run partnership between Pandey and Shankar that drove SRH home with 11 balls to spare. It was the first century partnership for the SRH involving two Indians.

Chasing the 155-run target, SRH were off to a shaky start, losing the services of skipper Warner (4) and opener Jonny Bairstow (10) cheaply, thanks to Jofra Archer (2/21) who struck twice.

However, the early hiccups didn’t bother Pandey and Shankar much as they put up a great display of grit and determination to help their side cross the line with ease.

Earlier, some disciplined bowling by SRH bowlers, especially Jason Holder (3/33), restricted RR to a modest 154/6 wickets in the allotted 20 overs.

Barring the 56-run stand for the second wicket between Ben Stokes (30) and Sanju Samson (36), the other SRH batsmen failed to convert the starts and as a result, the 2008 IPL champions were deprived of a bigger total on the board. 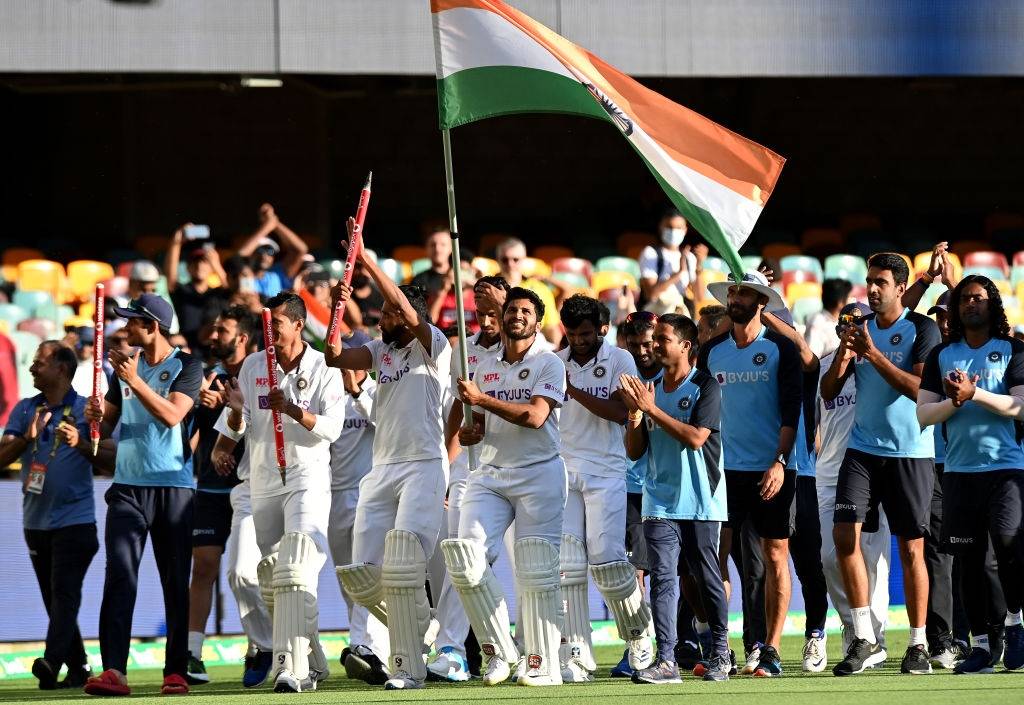 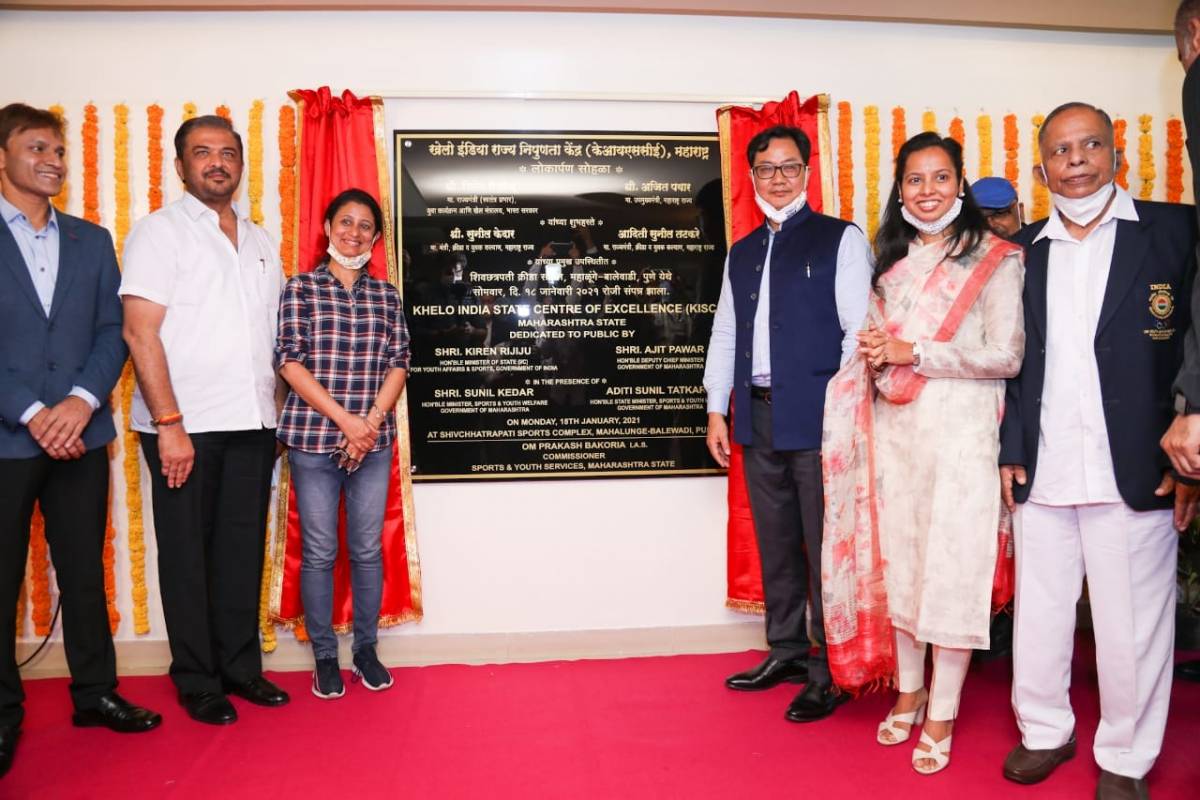