After India, China is now embroiled in a fresh boundary dispute with Nepal in its remote Humla district that is close to the Nepal-Tibet border.

The dispute emerged after the Chinese side unilaterally constructed 11 cemented buildings in the Nepali territory and people in the Lapcha area where the buildings were constructed, brought it to the notice of the Humla administration.

The area that Nepal is claiming, is remote from the district headquarters, difficult to reach, barren, unused and a treacherous one but the Chinese side can easily cross the border due to the close proximity and road access.

After the Lapcha people brought the matter to the administration’s notice that nine building have already been erected by the Chinese, who have also asked Nepalese to refrain from visiting across the bordering area, the Home Ministry of Nepal sent senior officials to the disputed site this week to ascertain the volume of the land encroached upon by the Chinese.

Though the officials have yet to submit their report to the Home Ministry but Bishnu Bahadur Lama, Chairman of the Namkha Rural Municipality who was the first to bring the matter to the administration’s notice, said that they inspected the disputed area, interacted with locals and held brief communication with Chinese security officials.

“They (Chinese) told us that due to Covid pandemic, it was not possible to sit in a face to face talks urging that those 11 buildings were constructed inside Chinese territory and asked us to leave the place. Then we left. It is happening largely due to one missing pillar,” Lama said.

According to Lama and other Nepali officials, during the road construction in that area some eight years ago, a boundary pillar no 11 was damaged and had not been erected since.

After we failed to ascertain the pillar no 11, the Chinese built the buildings whose purpose is not known, Lama said, now Chinese have barred Nepalese of that area from visiting the Lapcha area.
But as per locals, that particular territory belongs to us which has been used by the Nepalese for several purposes in the past, Lama said, it was basically used for grazing by both sides.

The Ministries of Home Affairs and Foreign Affairs of Nepal in Kathmandu are waiting the ground report from Humla before taking up the matter with the Chinese side.

After the Nepal media started reporting about the alleged Chinese encroachment, the Chinese Embassy in Kathmandu on Tuesday issued a statement and clarified its position.

“The buildings mentioned by the media have been verified to be on the Chinese side of the China-Nepal border. The Nepali side may make verification again. China and Nepal have no territorial disputes. The two sides have always maintained close communication on border affairs,” the statement further reads.

A spontaneous protest erupted in front of the Chinese Embassy in national capital Kathmandu on Wednesday afternoon over the encroachment of Nepalese territory by the China in western-northern part of Humla district.

A number of protesters, including youths, chanted slogans against the encroachment and demanded that the Chinese leave Nepal’s territory immediately and respect the bilateral border treaty.

Some young protesters carried placards that asked China to back off.

Later, police dispersed the protesters who also demanded reopening of two border points between Nepal and China that were shut 10 months ago.

Tatopani in Sindhupalchok district and Rasuwagadhi in Rasuwa district have been shut, due to which imported goods and stuff worth billions of rupees coming in from China are stuck there. 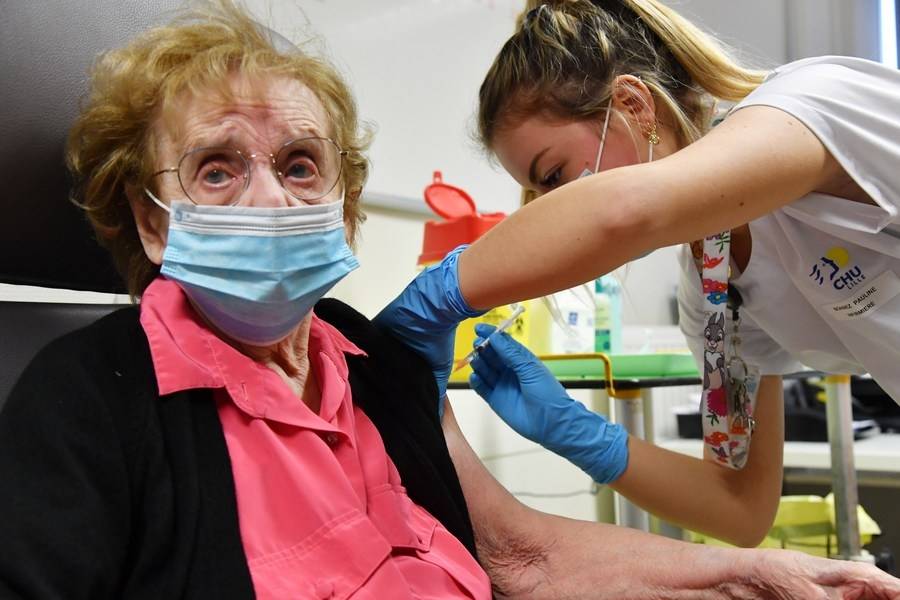 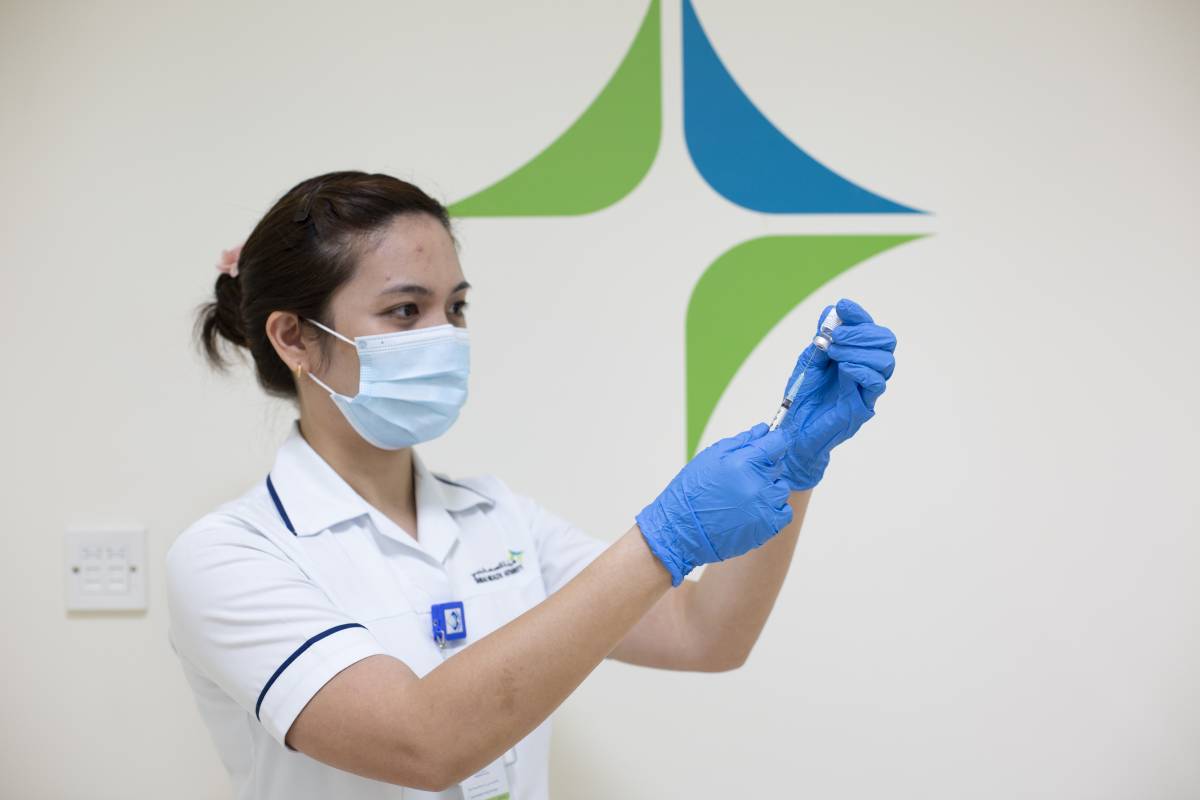 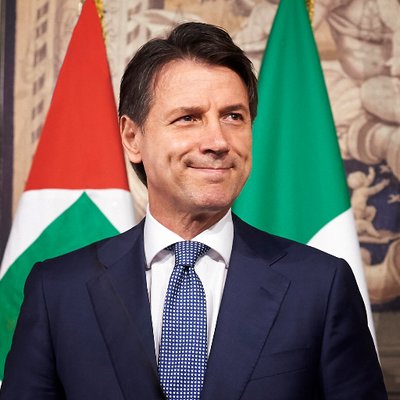