‘The Discomfort of Evening’, the debut novel written by 29-year-old Dutch author Marieke Lucas Rijneveld and translated from Dutch by Michele Hutchison, has been announced as the winner of The 2020 International Booker Prize. Rijneveld has become is the youngest author to win the prestigious award.

The Dutch edition was a bestseller in the Netherlands, where it won the ANV Debut Prize.

The £50,000 prize will be split between Marieke Lucas Rijneveld and Michele Hutchison, giving both the author and translator equal recognition. The winner was announced by the chair of the judges, Ted Hodgkinson at a digital live-streamed event.

‘The Discomfort of Evening’ tells the story of Jas and her devout farming family in a strict Christian community in the rural Netherlands. One winter’s day, her older brother joins an ice-skating trip. Resentful at being left alone, she attempts to bargain with God pitting the life of her pet rabbit against that of her brother; he never returns. As grief overwhelms the farm, Jas succumbs to a vortex of increasingly disturbing fantasies, watching her family disintegrate into a darkness that threatens to derail them all. 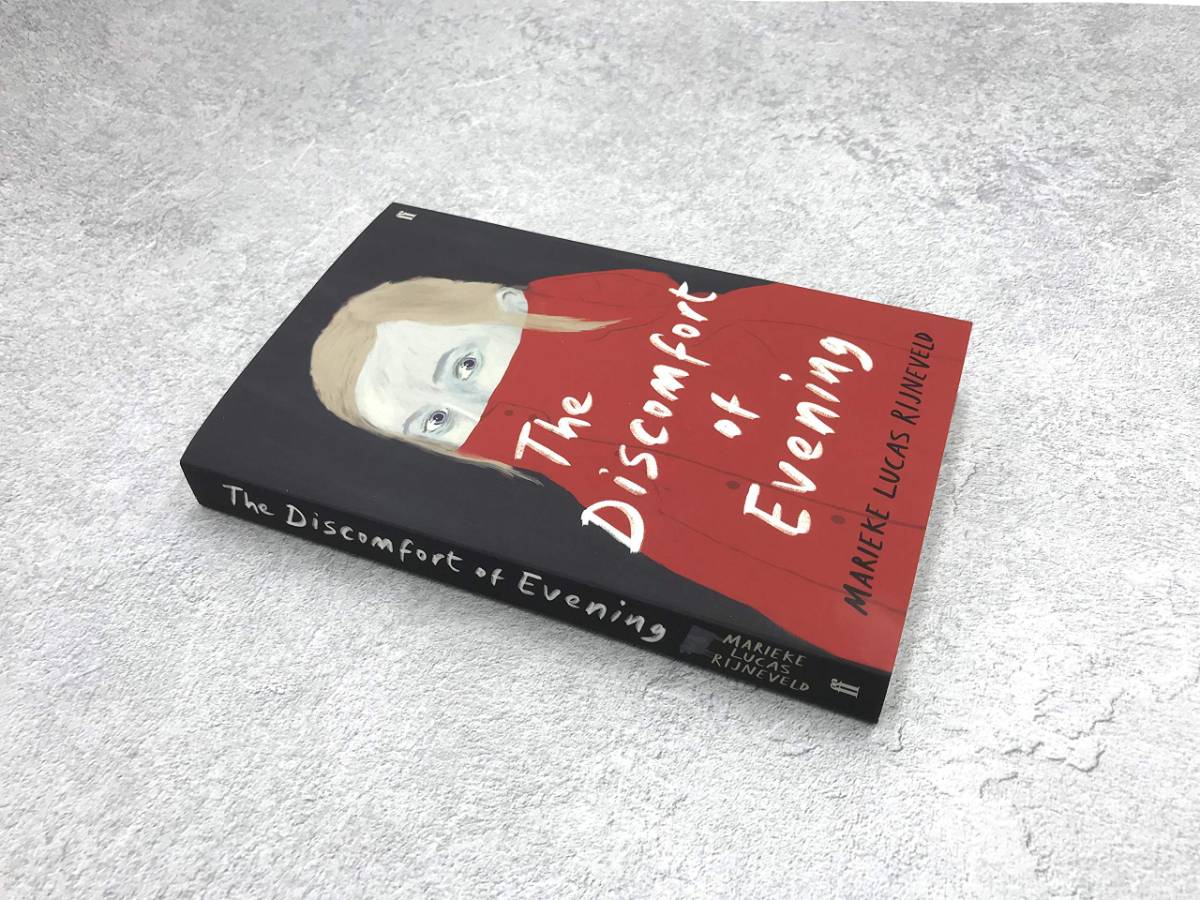 ‘The Discomfort of Evening’ was chosen from a shortlist of six books during a lengthy and rigorous judging process, by a panel of five judges, chaired by Ted Hodgkinson, Head of Literature and Spoken Word at Southbank Centre. The panel also includes Lucie Campos, director of the Villa Gillet, France’s centre for international writing; Man Booker International Prize-winning translator and writer Jennifer Croft; Booker Prize longlisted author Valeria Luiselli and writer, poet and musician Jeet Thayil, whose novel Narcopolis was shortlisted for the Man Booker Prize in 2012.

Chair of the judges, Ted Hodgkinson says, “We set ourselves an immense task in selecting a winner from our superb shortlist, filled with fiction bold enough to upend mythic foundations and burst the banks of the novel itself. 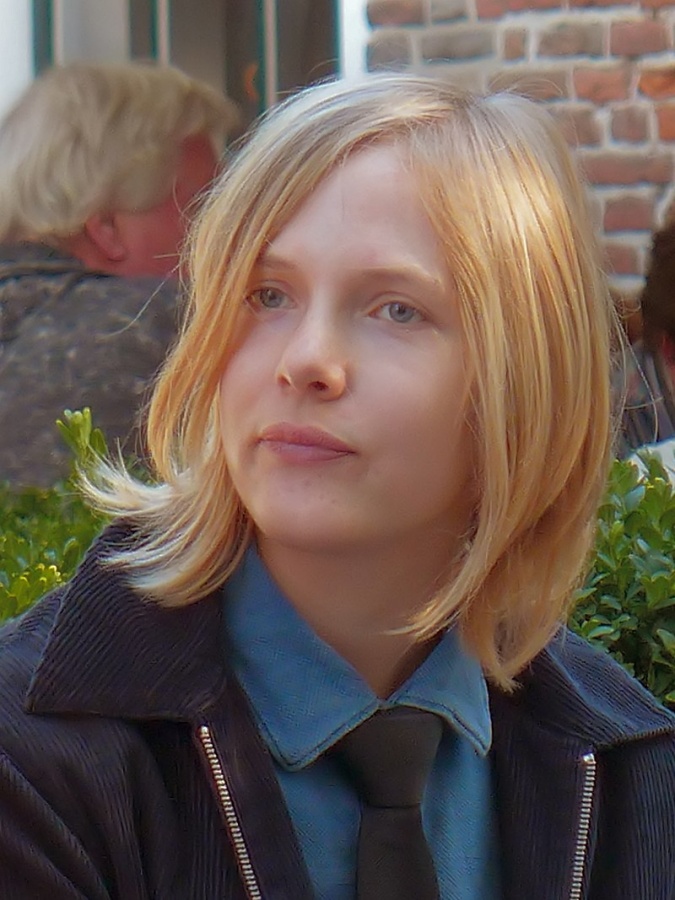 From this exceptional field, and against an extraordinary backdrop, we were looking for a book that goes beyond echoing our dystopian present and possesses a timeless charge. Combining a disarming new sensibility with a translation of singular sensitivity, ‘The Discomfort of Evening’ is a tender and visceral evocation of a childhood caught between shame and salvation, and a deeply deserving winner of The 2020 International Booker Prize.”

The Dutch author, whose preferred pronouns are they/them, is one of the most exciting new voices in Dutch literature.