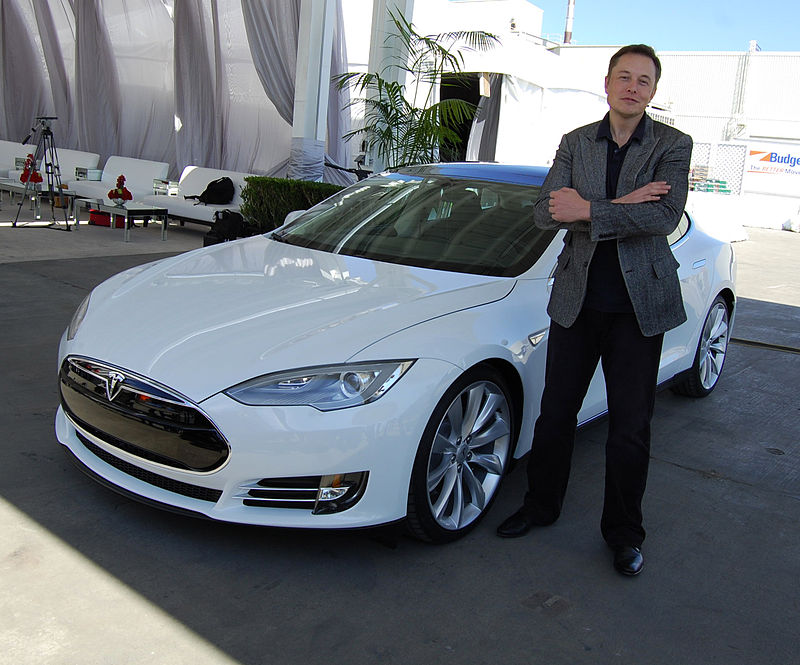 Elon Musk thanked his hardworking team at Tesla as the electric car makers market cap reached $420 billion which is equal to the next top five carmakers combined together.

Musk took to Twitter, thanking the Tesla engineers and other workers.

“Thanks to a smart and hardworking team at Tesla. These sure are wild times…”

Tesla even surpassed Johnson & Johnson in terms of market cap.

There are only seven companies in the S&P 500 index worth more, including Visa at $447 billion and Apple at $2.16 trillion, reports Barrons.com.

With factories in the US and Shanghai, China, and another under construction in Berlin, Germany, Tesla has said that it will “comfortably” reach 500,000 electric vehicle deliveries in 2020.

Although this is less than 5 percent of Toyota and Volkswagen sales, the company now accounts for 41 percent of the value of the world’s top 12 carmakers.

Tesla earlier reported profits for the fourth straight quarter, making $6 billion in revenue and $104 million in net income in its June quarter even as the Covid-19 pandemic shut its factories.

The Palo Alto-based company said it delivered 90,650 vehicles in the June quarter. It achieved the feat despite its Fremont, California based factory was out of action owing to Covid-19 lockdown for the most part of the quarter.

“In the second quarter, we produced over 82,000 vehicles and delivered approximately 90,650 vehicles,” Tesla said in a statement. 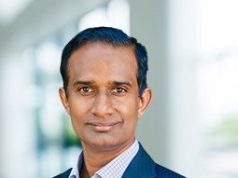 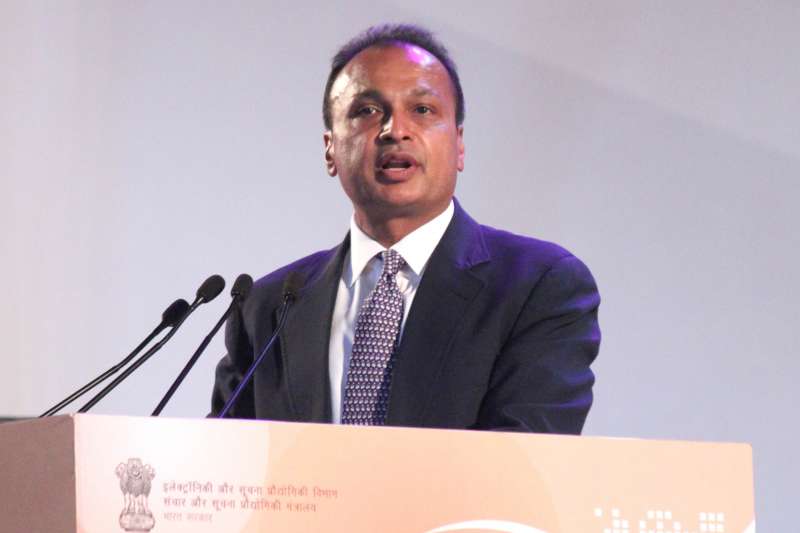 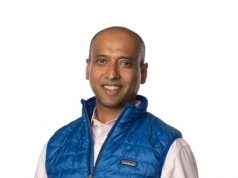