Australia has officially entered its first recession after nearly 30 years, with the June quarter GDP numbers showing the economy went backwards by 7 per cent, the worst fall on record, official figures revealed on Wednesday.

According to the Australian Bureau of Statistics (ABS), the latest figure follows a fall of 0.3 per cent in the March quarter this year, reports Xinhua news agency.

The record fall was driven by the private sector, much of which was shut down or restricted due to efforts to contain the ongoing Covid-19 pandemic.

Michael Smedes, Head of National Accounts at the ABS, attributed the quarterly fall to the “global pandemic and associated containment policies”.

“This is, by a wide margin, the largest fall in quarterly GDP since records began in 1959,” he said. 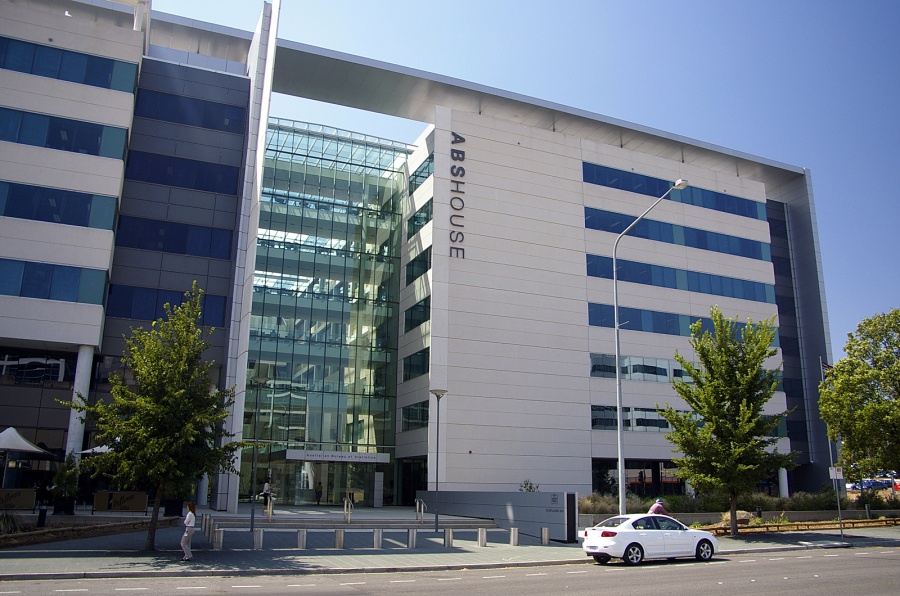 The 7 per cent quarterly GDP slump was also more than three times worse than the previous biggest fall of 2 per cent in June 1974.

Report from the ABS also showed that due to the increased number of recipients and additional support payments, social assistance benefits in cash rose to a record 41.6 per cent.

Spending on services dropped 17.6 per cent after a decrease in transport services, operation of vehicles and hotels, cafes and restaurants.

“The June quarter saw a significant contraction in household spending on services as households altered their behaviour and restrictions were put in place to contain the spread of the coronavirus,” said Smedes.

The impact of the Covid-19 recession was also felt differently across the states, a report by the Australian Broadcasting Corporation said.

“Tasmania was also relatively hard hit, as the loss of international tourists and, to a lesser extent, students weighed on spending.”